7 Foot a.k.a. Matt Simons, is a pioneer in the Louisville DJ scene. Before playing basketball for U of L (1993-1995), DJ 7Foot was rocking house parties with two turntables and a microphone, beginning in 1989. In the 1990’s, when Matt wasn’t playing basketball he was rocking house and frat parties at UL and EKU with his rap and R&B mixes, he always kept the dance floor packed! In the early 2000’s, DJ 7Foot was a regular at Flanagan’s Red Room, O’Shea’s, ZaZoos, Fox and Hound and at the hottest private and corporate events in Louisville, including Zappos, Makers Mark, Kentucky Derby Festival and many more. Matt has DJ’d over 400 wedding receptions in his 28 years! He has a four-year degree in TV/Radio Broadcasting, so his announcements are smooth and professional. Your event will flow like a professional event should, seamlessly.

Matt’s musical taste range from Miles Davis to Migos. He has a vast knowledge of music from 1930-present. He personally enjoys Otis Redding, the Grateful Dead, Beastie Boys, My Morning Jacket, Al Green, John Coltrane, Talking Heads, Waylon Jennings, CCR, the Allman Brothers, Dr. Dre, Earth, Wind and Fire, Jason Isbell, Willie Nelson, Greensky Bluegrass and much more! Matt Simons is not the least expensive DJ in Louisville but he is one of the best! He books up 6 months in advance, typically. Reserve today! 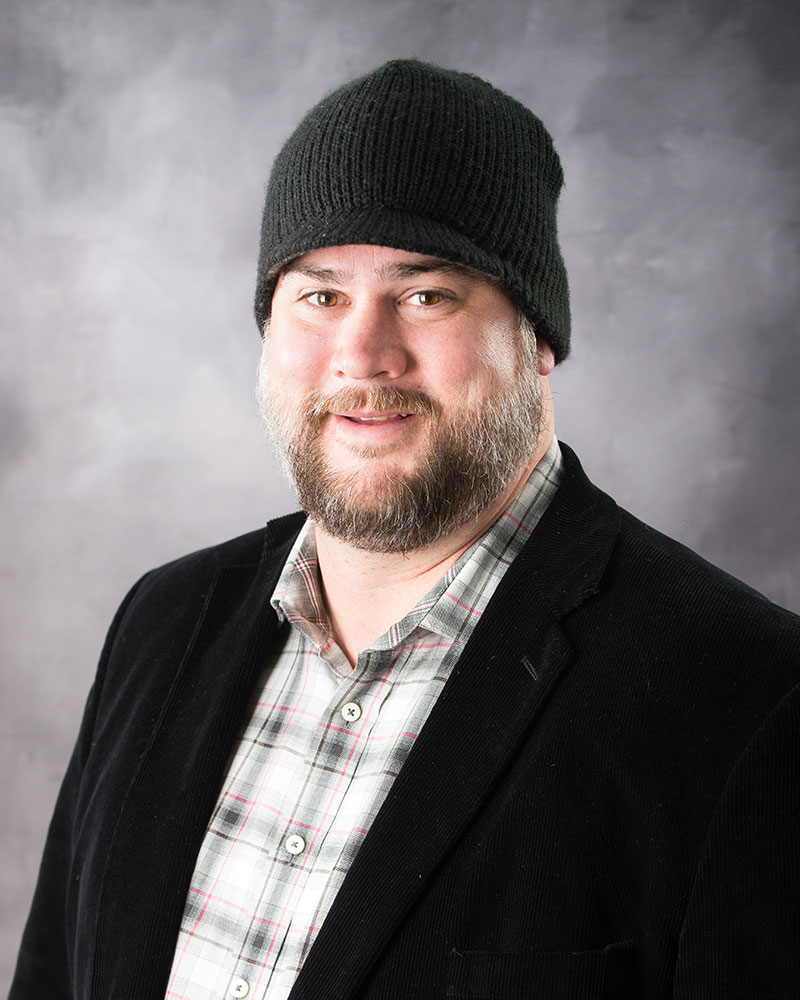